Penguin presents the audiobook edition of Back Home

written and read by Michelle Magorian 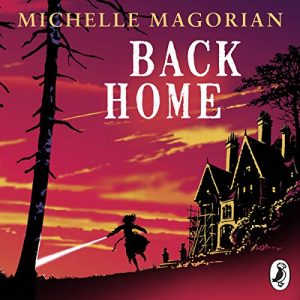 “I first read this twenty years ago as a teenager. I enjoyed it just as much the second time round; a wonderful, moving story, beautifully read.”

“Great story really enjoyed reading it and just as good listening to it, feel good book.” 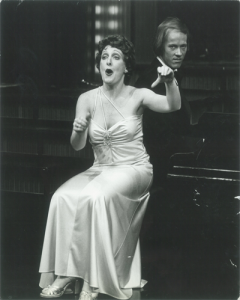