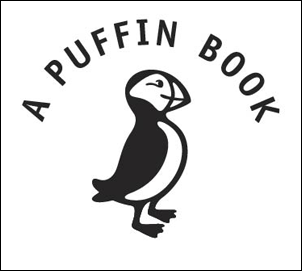 This summer, Puffin is bringing a series of timeless and unforgettable stories to life for a new generation of readers to discover. From Goodnight Mister Tom to Charlotte’s Web, Watership Down to Tarka the Otter, these treasured children’s books have all stood the test of time, remaining as relevant and resonant today as when first published. Now, these much-loved tales are set to capture the hearts of young readers everywhere, as A Puffin Book.

These are stories to be shared, to be remembered – passed from generation to generation. Every child should meet Wilbur, Carrie and Stig; spend time at the riverbank with Tarka the Otter; under the floorboards with The Borrowers; or in the front room of with The Family from One End Street. With enduring characters and heart-warming tales of adventure, bravery and friendship, A Puffin Book is truly a friend for life.

With brand new cover designs, including iconic cover images and new artwork, the A Puffin Book editions will also include additional content such as material unearthed from the Puffin archive, activities inspired by the books, background information on the story, as well as quizzes, author profiles, fun facts and much more.

‘One afternoon, while day dreaming, I saw an image in my head of a small, frightened evacuee standing in a graveyard. He reminded me of the two little boys my mother had told me about when she had been a nurse in a London hospital during the blitz. One had crawled under the bed never having slept in one before; the other had been sewn into his underwear for the winter. This image inspired me to write Goodnight Mister Tom, which was followed four years later Back Home, the story of WWII evacuee Virginia ‘Rusty’ Wilkinson. I am incredibly touched that after so many years the stories of Rusty, William and Tom are still enjoyed by readers of all ages and I am very proud to see both books in their newest incarnation, as A Puffin Book.’

Michelle Magorian, author of Goodnight Mister Tom and Back Home

Hot off the press we have been given a sneak preview of the two new covers to share exclusively with you! 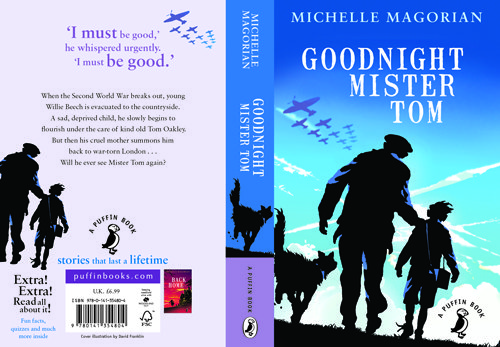 You can buy the brand new Back Home copies at Michelle’s talk at the Festival of Chichester 2014 on July 1st! 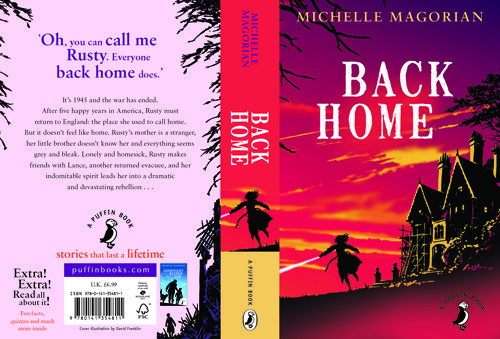 Here are the twenty distinguished titles of A Puffin Book Series to be published in paperback on 3rd July 2014. They will retail at £6.99 and a further 20 titles will be published in July 2015

A Dog So Small by Philippa Pearce

A Wrinkle in Time by Madeleine L’Engle

Back Home by Michelle Magorian

Mrs Frisby and the Rats of NIMH by Robert O’Brien

Roll of Thunder, Hear My Cry by Mildred D Taylor

Stig of the Dump by Clive King

Tarka the Otter by Henry Williamson

The Borrowers by Mary Norton

The Cay by Theodore Taylor

The Family from One End Street by Eve Garnett

The Neverending Story by Michael Ende

The Trumpet of the Swan by E.B. White

Watership Down by Richard Adams