Celebrating 40 years since first publishing, revisit and reconnect with the magically unforgettable classic story, presented in a beautiful clothbound hardback edition and featuring a brand new introduction and short story! 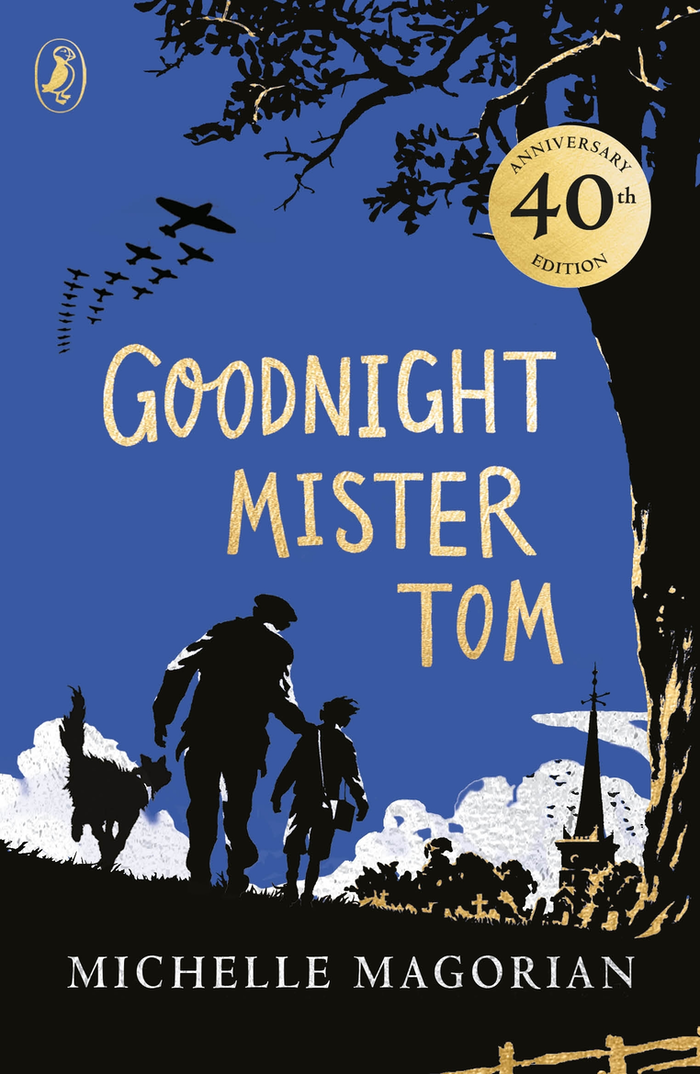 'Everyone's idea of a smash-hit first novel: full-blown characters to love and hate, moments of grief and joy, and a marvellous story that knows just how to grab the emotions’
The Guardian

To celebrate the 40th anniversary of GOODNIGHT MISTER TOM, the classic story is publishing in a stunning clothbound hardback edition on 6th May 2021. Winner of multiple awards, including The Guardian Children’s Fiction Award and a commendation for the Carnegie Medal, GOODNIGHT MISTER TOM is a Puffin bestselling title with over two million copies sold since 1981. It is one of the most popular and beloved war stories in modern times, having being turned into a BAFTA award-winning TV adaptation, musical and a stage show.

'Many years ago, I was daydreaming in a launderette when I saw an image in my head of a small boy standing in a graveyard. He was wearing a label and looked terrified. I knew instantly he was an evacuee and that I had to write about him . . .'
Michelle Magorian

A collectable for those revisiting the story, the book is packed full of new content, including a short story sharing a never before seen glimpse into Tom’s relationship with his young wife Rachel. There is also a brand new introduction by author Michelle Magorian, where she reflects upon the first time she saw Willie Beech and the inspiration behind him, alongside a Q&A, which uncovers more about why and how Michelle wrote the story 40 years ago.

Goodnight Mister Tom by Michelle Magorian is the unforgettable story of young Willie Beech, evacuated to the country as Britain stands on the brink of the Second World War. A sad, deprived child, he slowly begins to flourish under the unlikely care of grumpy old Tom Oakley. But then his new-found happiness is shattered by a summons from his mother to return to London. As the weeks pass by Tom begins to worry when William doesn’t answer his letters, so he goes to London to find him, and there makes a terrible discovery.

Perfect for gifting and sharing the classic story with loved ones, Puffin will publish GOODNIGHT MISTER TOM in clothbound hardback on 6th May 2021. The book will also be reissued in paperback with a new anniversary cover on 6th May 2021. 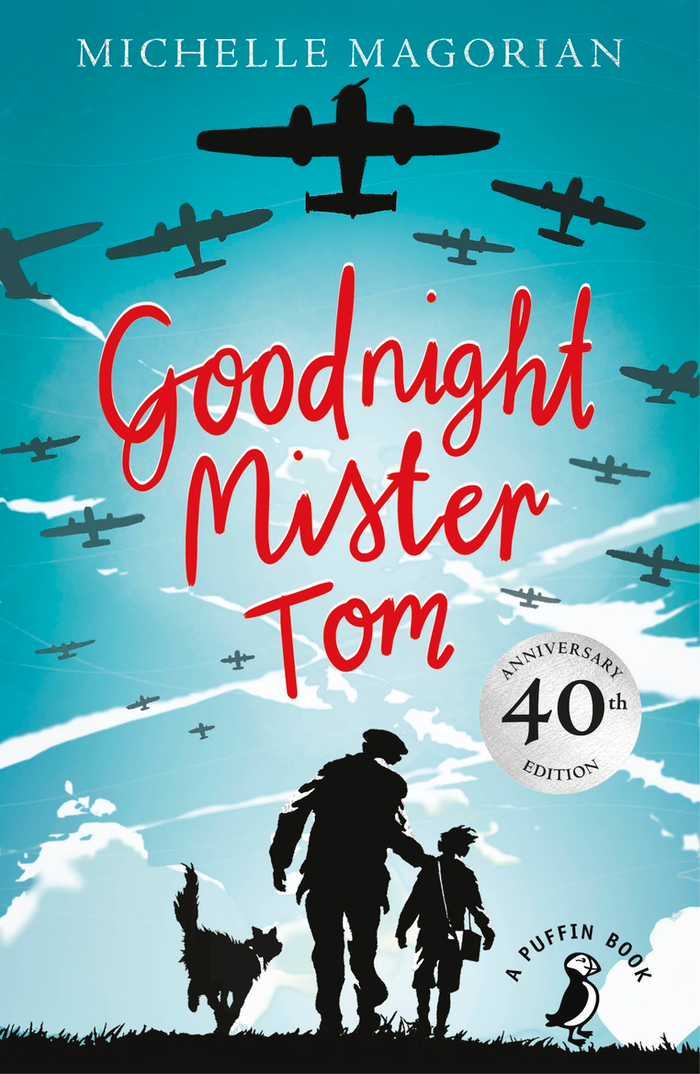