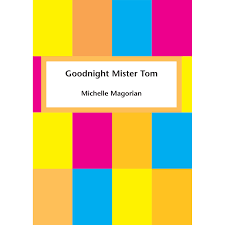 Michelle is proud to have her third book published by Barrington Stoke, the foremost publisher of super-readable short fiction by some of the very best children’s authors and illustrators in…

In 1975 he directed the brilliant film A Naked Civil Servant starring John Hurt as the flamboyant Quentin Crisp, for which Jack was awarded the BAFTA Desmond Davis Award For Contribution To Television. END_OF_DOCUMENT_TOKEN_TO_BE_REPLACED 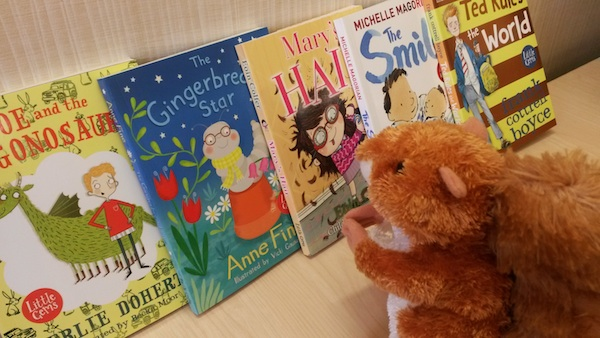 We are delighted to announce the publication of a new book called The Smile.

The book is available in July from Barrington Stoke who specialise in making reading accessible for children with Dyslexia. END_OF_DOCUMENT_TOKEN_TO_BE_REPLACED