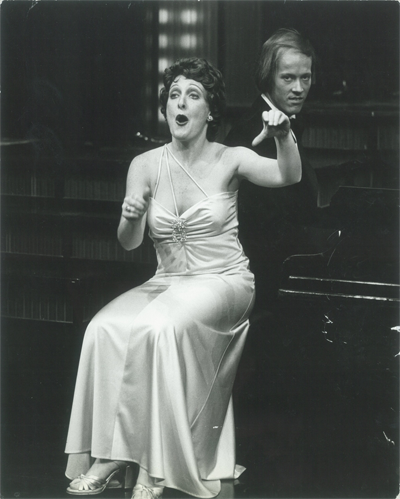 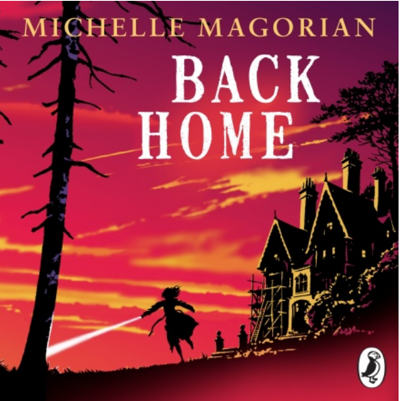 Penguin presents the audiobook edition of Back Home written and read by Michelle Magorian.