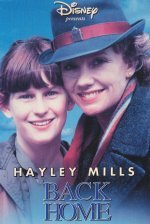 Three of my books (Back Home, Cuckoo in the Nest and A Spoonful of Jam) deal with how families struggled to live together again after the evacuees and their fathers…

Michele would like to thank all the fans of the Hollis Family books, particularly L. Tilly and C Sykes. They very kindly wrote reviews on Amazon of Cuckoo In The Nest, A Spoonful Of Jam and Impossible!

Here is her message to them:

I am delighted that you both love the Hollis Family books (Cuckoo in the Nest, A Spoonful of Jam and Impossible!)
The Henry that Elsie marries is the main character in another of my books: Just Henry.
I hope you enjoy that book too.”

Here are some of the comments and reviews: END_OF_DOCUMENT_TOKEN_TO_BE_REPLACED

Continue ReadingA Reply To Fans Of The Hollis Family Books

Michelle is proud to have her third book published by Barrington Stoke, the foremost publisher of super-readable short fiction by some of the very best children’s authors and illustrators in… 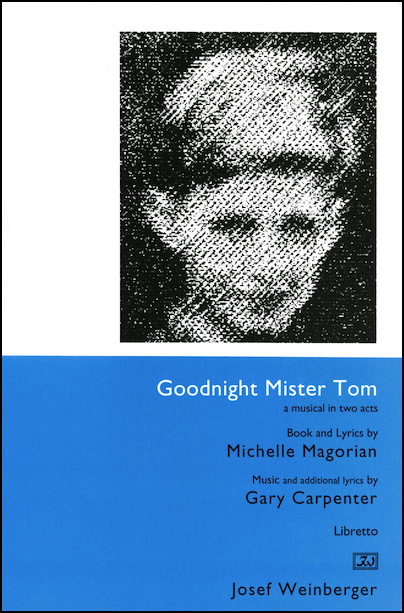 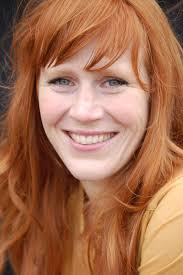