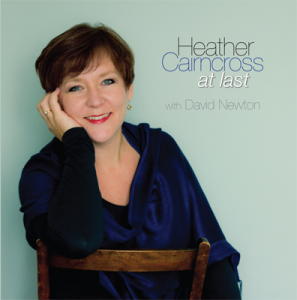 Welcome to my website designed by the talented and versatile, Heather Cairncross.  Heather’s highly acclaimed album At Last was released earlier this year to wonderful reviews. Heather’s voice was my inspiration for Grace in Just Henry. You can hear clips from all fourteen songs from At Last by clicking HERE. 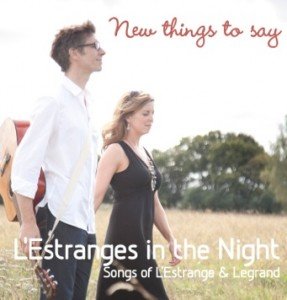